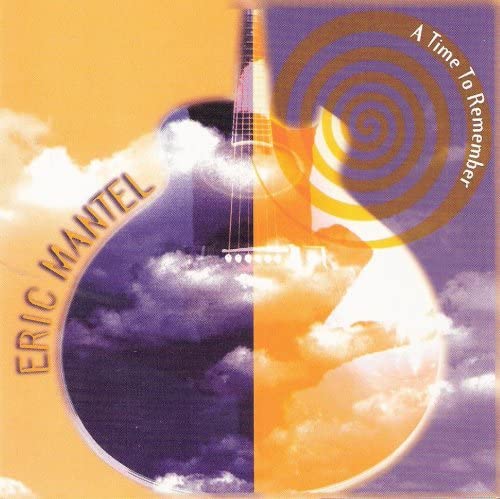 Eric Mantel:
A Time to Remember

Sometimes I’ve stopped listening to a new acoustic guitar album after only a couple of tracks. I find myself nodding off, hearing music that is either uninspired or too mellow, or I wind up feeling annoyed by the guitarist's ego getting in the way of the music. A Time to Remember succeeds by avoiding both of these problems for me.

Eric Mantel, a Chicago-area guitarist, has recorded an exciting set of acoustic instrumental and vocal songs on his debut CD, updating several songs from his two earlier recordings, Eric Mantel and The Politics of Experience.

While those recordings featured a mixture of guitar styles, the 14 acoustic songs on A Time to Remember represent a more focused approach, centering on Mantel’s Washburn acoustic/electric guitar. On half the songs, Mantel’s voice – with vocal assists from John Mantel and Keith Marx – gives the music a strong edge. Mike Madden and engineer Neil Holmquist (of the Kreis-Holmquist Project) add a percussive touch to the songs, and Mantel (as producer) keeps the recording clean and tight.

From the spiritual and Native American themes of “Shine On” and “The Simple Things” to the heart-felt, relationship-driven songs “Two Hearts” and “Gloria,” Mantel proves he can craft lyrics that appeal to both the head and the heart.

However, Mantel really shines when he focuses on playing guitar. Without vocals to propel a song, instrumentals must convey the songwriter’s emotions and keep the listener interested. And when it works well – as it does here – it’s a wonderful thing to hear.

The instrumental “A Shade of Blue” opens the disc, introducing you to Mantel’s clean guitar playing, and to the other reason the instrumentals sound fresh and interesting: violinist David Ragsdale. On loan from the rock group Kansas, Ragsdale switches musical gears to enter a new age-like realm with Mantel on three more tracks: the title track, “Misty Autumn Morning,” and “The River Shannon.” Ragsdale places his signature on these songs, but he expertly avoids walking all over the music.

And just when you thought you had the album pegged, the bluegrass-ish “Sandy’s Louisiana” and the delta blues-tinted “Mr. James” (a song filled with acoustic slide work; an obvious nod to blues guitarist Elmore James) force you to stop and take notice.

A Time to Remember doesn’t fit easily into a single acoustic music category. It often changes direction, and, by doing so, succeeds on many levels. If you enjoy good acoustic guitar playing and good songwriting, then give this disc a listen. (Rating: 9) 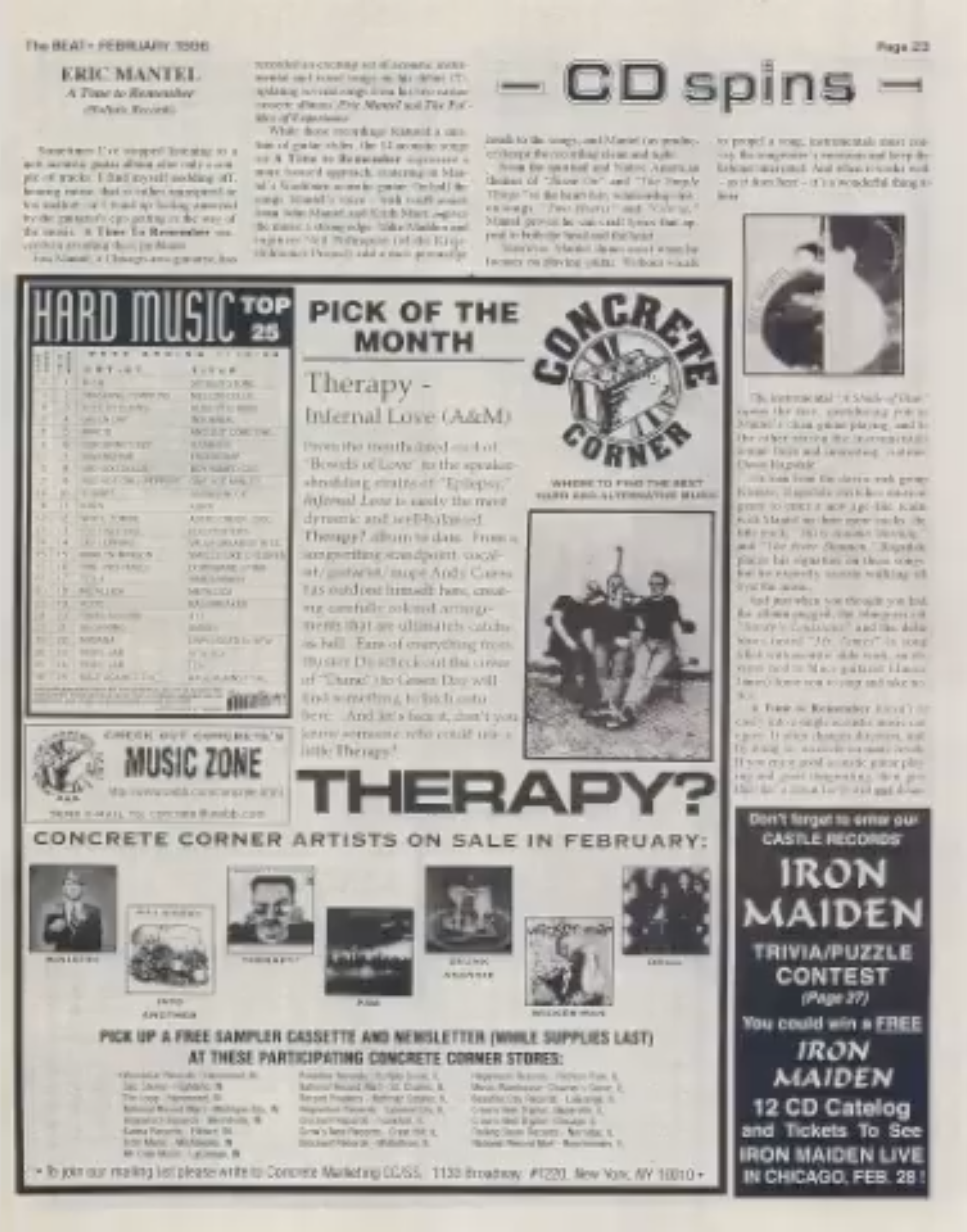 Eric Mantel:
A Time to Remember 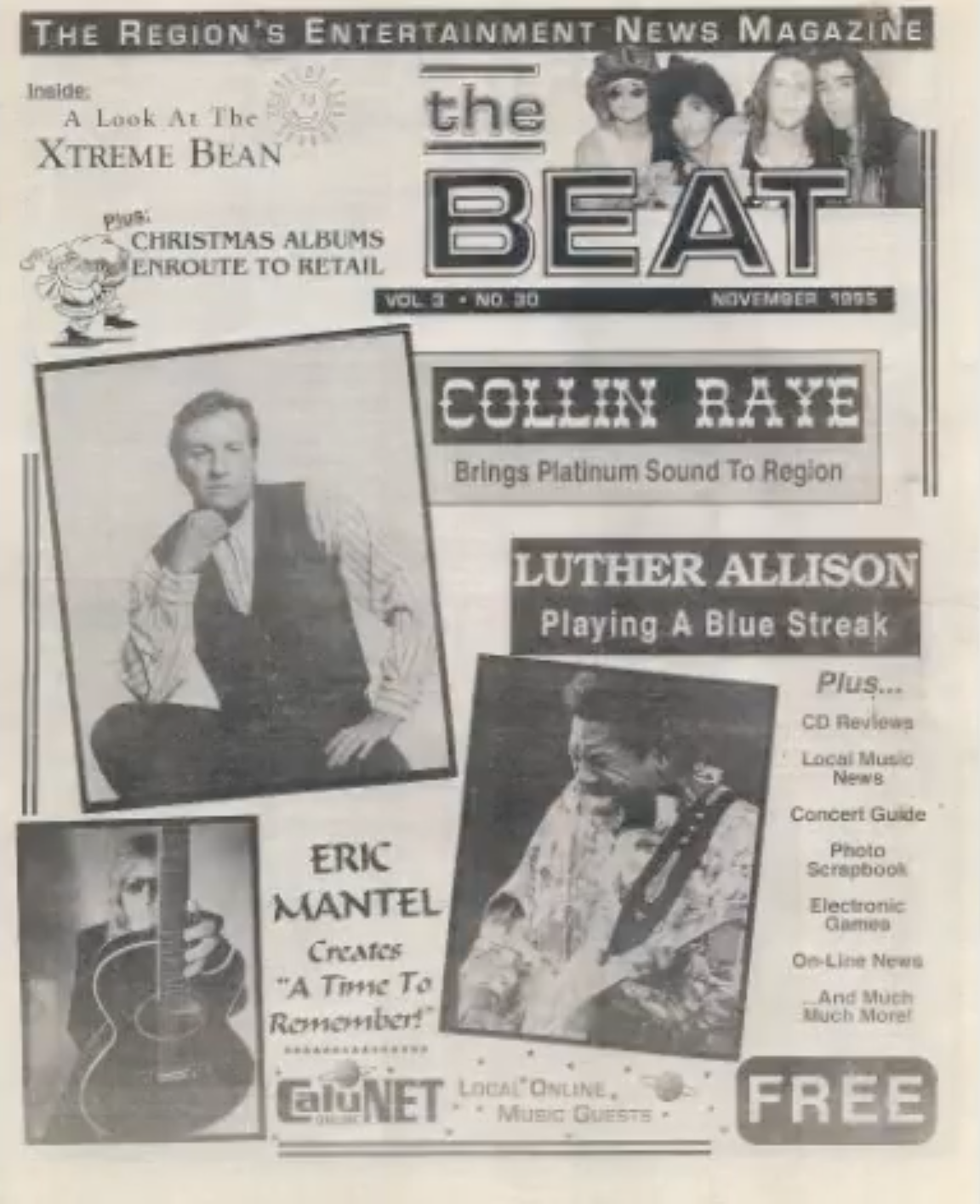 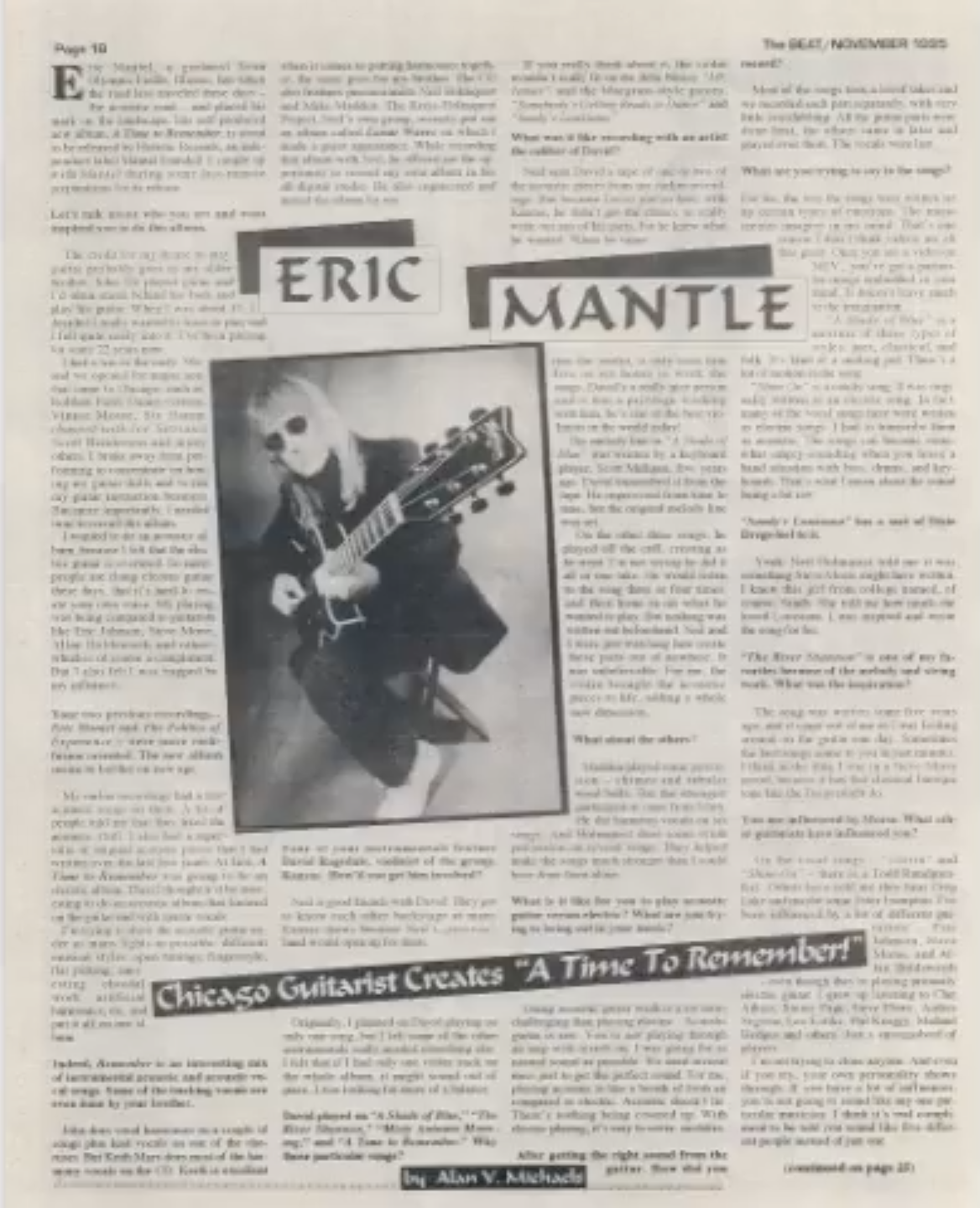 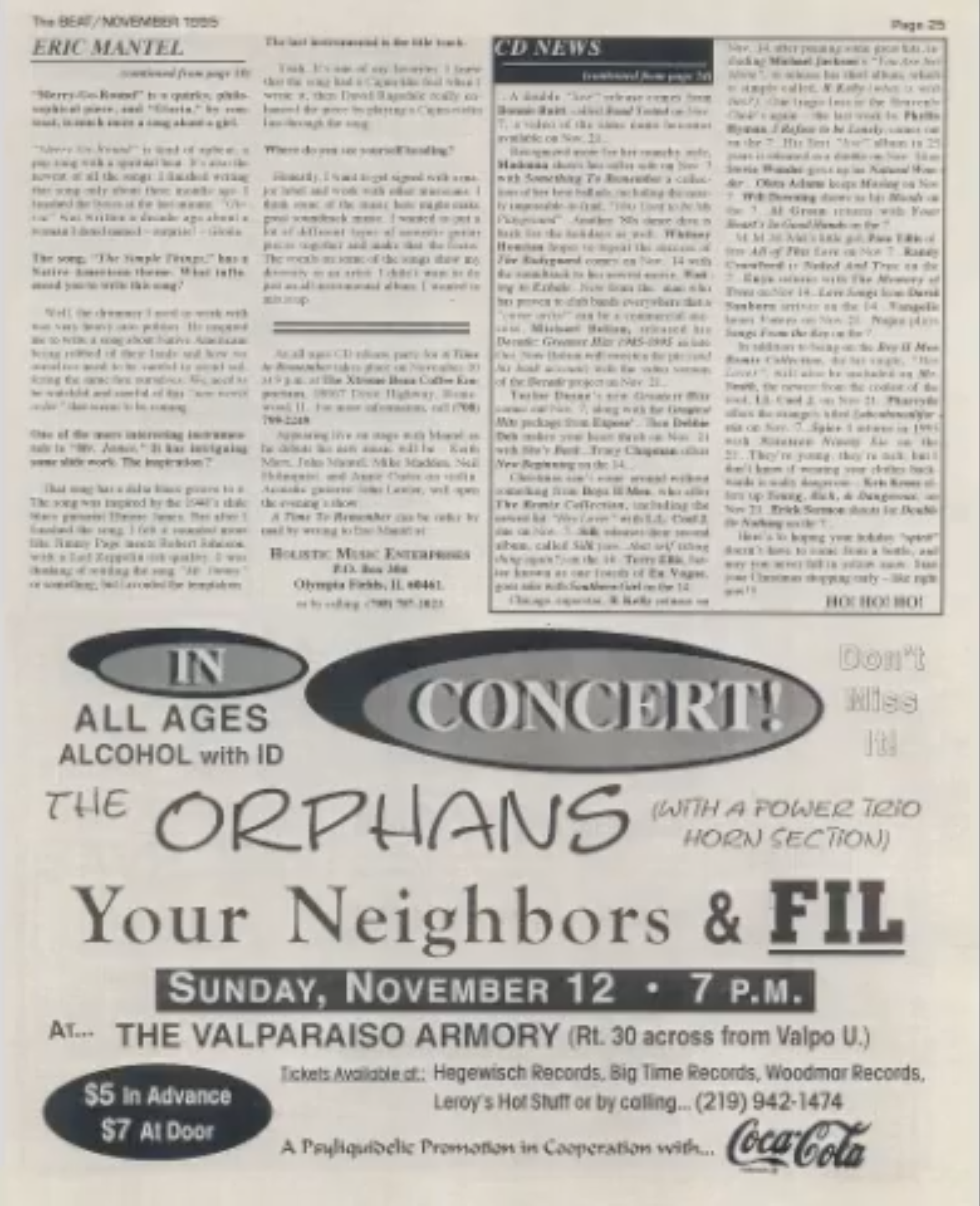